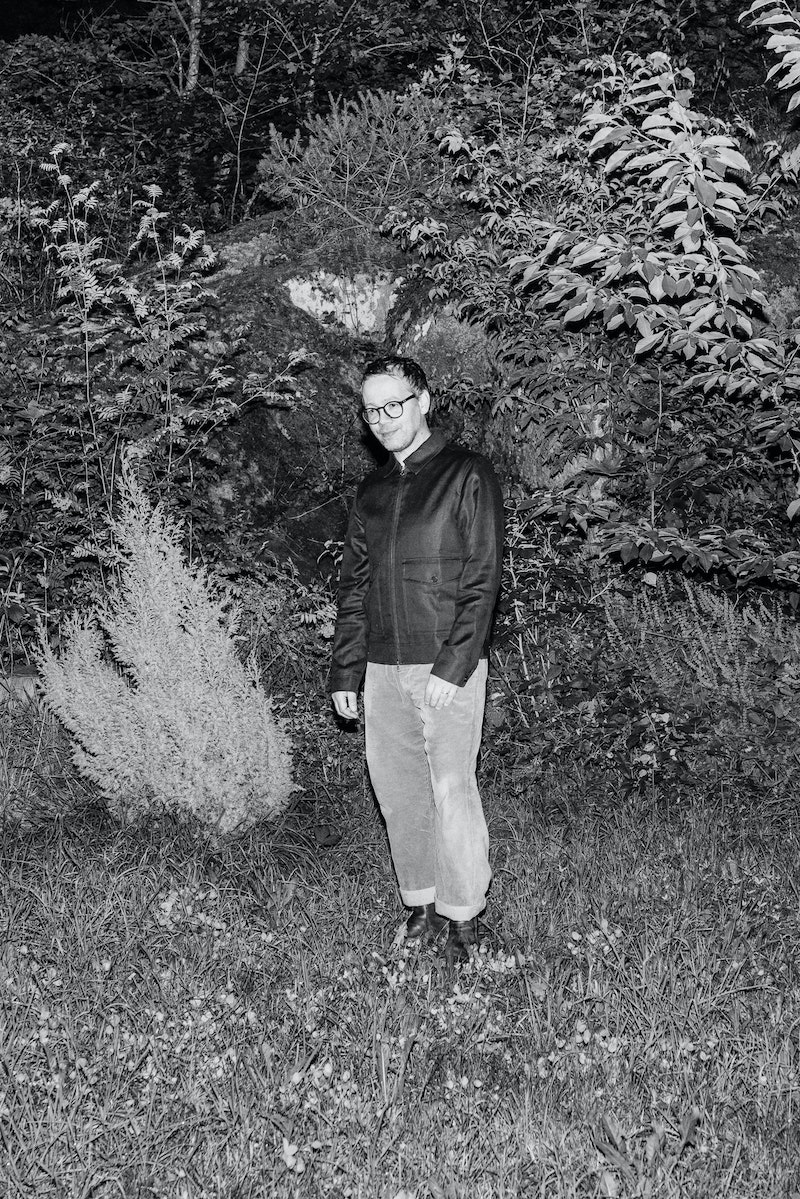 The studio of John Astbury was founded in 2014 and is based in Stockholm, Sweden. After previously studying anthropology in England, John Astbury completed studies in design at Konstfack, college of Arts, and Crafts in 2011. Building from archetypes, his work reduces the object to its fundamentals, exposing material, structure and form. A language of absolute simplicity while making visible the dialogues and symbols that surround the object. 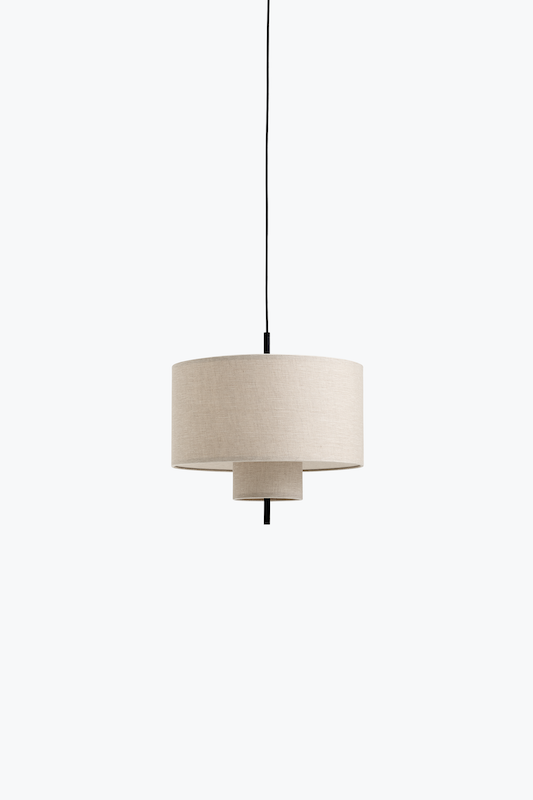 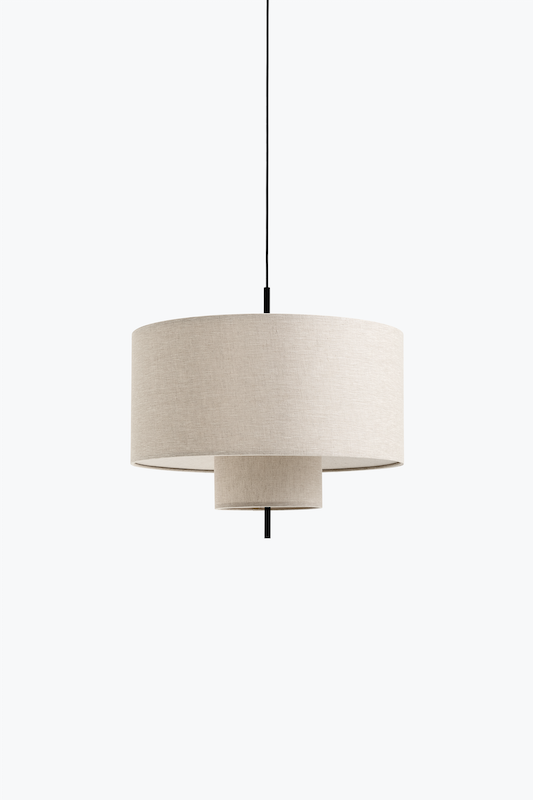 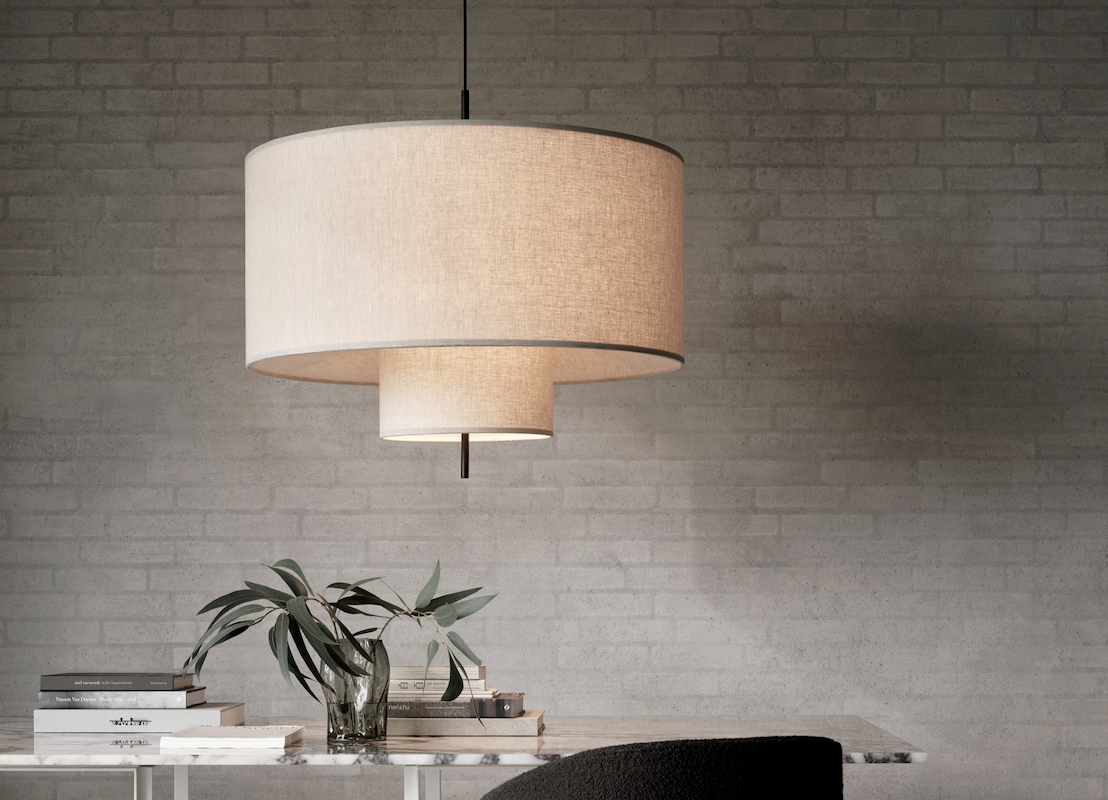 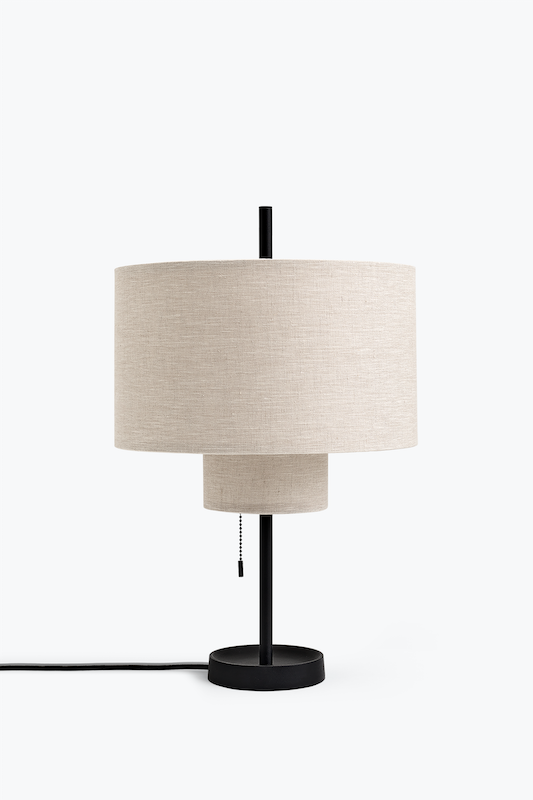 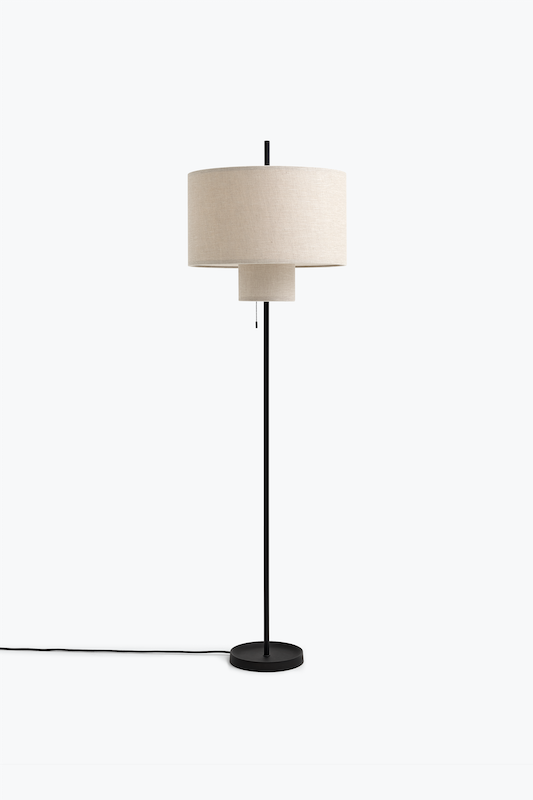